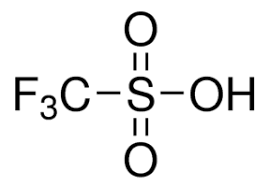 Trifluoromethanesulfonic Acid is considered to be one of the strongest acids and finds application as catalyst for esterification. It has molecular formula CF3SO3H with molar mass of 150.08 g/mol. This compound appears as colorless liquid with density of 1.696 g/ml and boiling point of about 162 degrees Celsius. It is miscible in water and shows melting point of -40 degrees Celsius. Trifluoromethanesulfonic Acid can industrially be produced by electrochemical fluorination of methanesulfonic acid under specific conditions. It is also known to have hygroscopic property and shows solubility in polar solvents. Also known as sulfonic acid, this compound appears as viscous liquid with high purity level.

Other Products in 'Industrial Acids' category 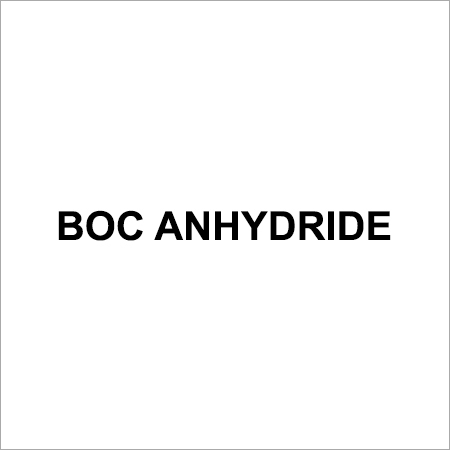 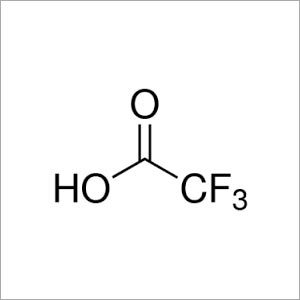